A COMPARISON OF THE DOCTRINAL SYSTEMS 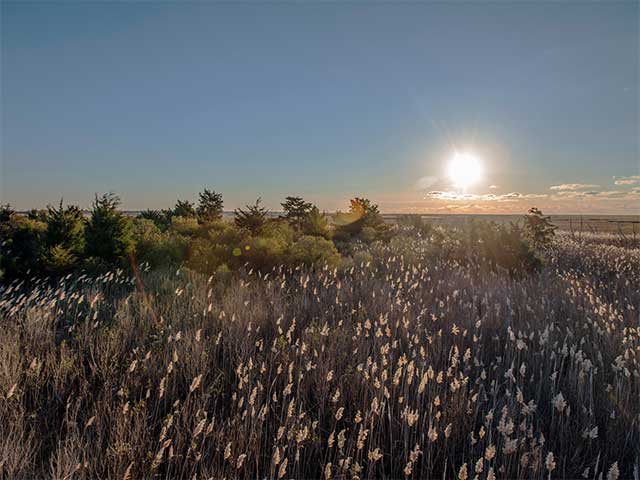 A COMPARISON OF THE DOCTRINAL SYSTEMS

The 16th century Reformation was essentially a rediscovery of God’s Word and its teachings of salvation
by grace alone, through faith. Out of the Reformation came a system of doctrine known as the Reformed
Faith, or Calvinism. This system, though most ably defended by John Calvin, was believed and taught by
Luther, Zwingli, Bullinger, Bucer, and all the outstanding leaders of the Reformation.

Indeed, the Reformed view of salvation was not even new to the Reformation; it was also the teaching of the 4th
century cleric, Augustine. The Reformed Faith became the prominent doctrinal position of Protestantism
across Europe and in America. Many see it as the most Biblically consistent understanding of salvation.
In the early 17th century, followers of Jacob Arminius, a noted Dutch pastor and professor of theology,
challenged this prevailing doctrinal system. An assembly of theologians (the Synod of Dort from
Germany, Switzerland, England, and Holland was called to discuss and debate the issues raised by
Arminius.

A COMPARISON OF THE DOCTRINAL SYSTEMS •  Fairfield Church, PCA