A Day of Fasting and Humiliation 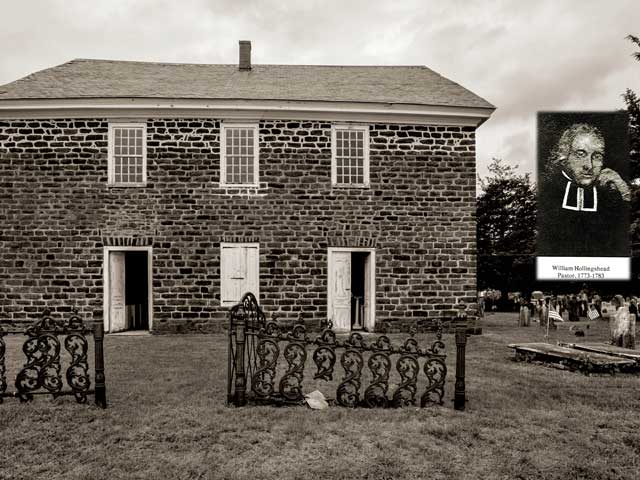 A Day of Fasting and Humiliation
by Rev. David T. Myers
It is unheard of in our times, but back in the early part of our nation’s history, when a man was ordained to the gospel ministry, a day of fasting and humiliation took place on account of his calling as a minister of the gospel. Such was the case with William Hollingshead.
Born in Philadelphia in 1748, William Hollingshead joined the communion of the church in his young years. Attending the University of Pennsylvania, he began preparation for the ministry. Licensed in 1772, he was ordained to the gospel ministry on July 29, 1773. It was said that a day of fasting and humiliation accompanied that solemn ordination.
Having been called by the Fairfield Presbyterian Church in New Jersey, Rev. Hollingshead began his ministry in difficult times. Not only was there a need for a new church building, but there was the national need for a new nation. This was the time period of the American Revolution.
A log cabin had been the site of the original church. Then a frame building had been in use since 1717. Now replacing them both was a stone building, which was finally completed in 1780. They had met under an oak tree for six years in the New England Towne Cemetery, near the site of the old church building. What rejoicing there must have been when on September 7, 1780, they were able to move into the new structure of the church.
This whole time had also been the time of conflict during the War for Independence from England. Even Rev. Hollingshead had been given leave to become a chaplain for the Continental Army. Many members of the church had given their lives and limbs for the struggle for liberty. The cemetery gives mute evidence to that fact.
Rev. Hollingshead left the pulpit in Fairfield in 1783 for Charleston, South Carolina. He labored there until January 16, 1817 when he died in the pulpit
Fairfield Presbyterian Church today is the oldest church in the Presbyterian Church in America, dating from 1680.
Words to Live By: There is something very solemn about a day of fasting and humiliation when a minister is set apart for the gospel ministry. It encourages the entire congregation and Presbytery to treat the occasion in an attitude of prayer. It sanctifies the whole process in a holy manner. Let this be an apt suggestion to the Session of Elders when a new pastor is called to your congregation. 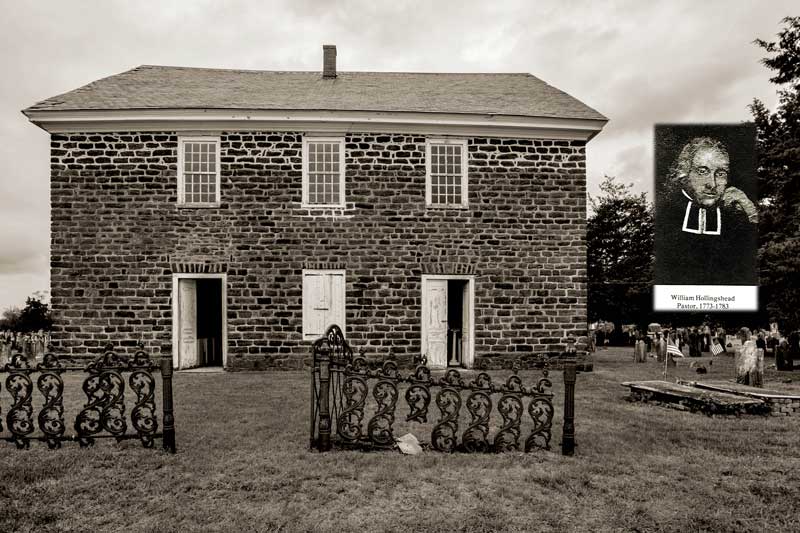