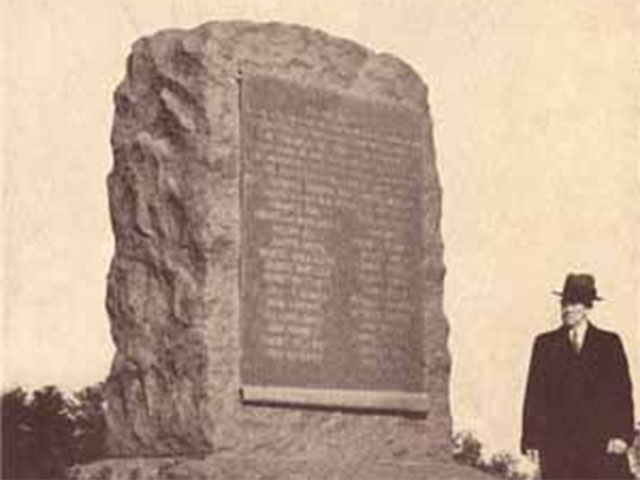 A brief article on the history of our Church!

The Fairfield Church was founded in 1680 when a log building was built on the banks of Cohansey Creek, and the site of that first building is marked by the “Cohansey Monument” erected under the auspices of the Presbytery of West Jersey [PCUSA] on June 15, 1909, bearing the following inscription:

“In memory of the true and good men and women who coming in the seventeenth century, founded here on the Cohansey the Church of Christ in Fairfield.”