The Order of Salvation Part 1 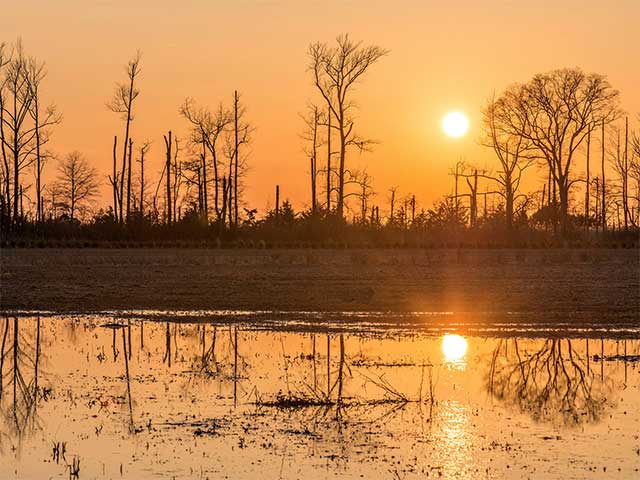 The Order of Salvation Part 1

Introduction—Redemption Accomplished and Applied
For those God foreknew he also predestined to be conformed
to the likeness of his Son, that he might be the firstborn among many
brothers. And those he predestined, he also called; those he called,
he also justified; those he justified, he also glorified.
Romans 8:29-30

A SYSTEMATIC VIEW OF SALVATION

Some Christians disparage the concept of a “systematic theology,” stating that it is a
creation of man, not reflecting accurately the Word of God.
Wayne Grudem, in His Systematic Theology, adapts a definition from Dr. John Frame and
states, “Systematic theology is any study that answers the question, `What does the whole
Bible teach us today?’ about any given topic.” This kind of theological study is characterized
by a careful organization of topics; they are treated in an orderly or “systematic” fashion.
The order of salvation or “Ordo Salutis” is but one topic of study in a systematic theology.
The warrant for a systematic treatment of the topic of salvation is found in Romans 8-29-30.
From election to glorification, Paul reveals the wonder the salvation Jesus purchased for us
on the cross. Gleaning from the rest of the Scriptures, “the whole Bible,” we insert in its
proper order, aspects of salvation not listed in Paul’s “golden chain of salvation” such as
faith, repentance and sanctification.

Paul’s skeletal framework in Romans 8:29-30, includes salvation as planned by God and
applied to the believer. It is an over view of the grand plan of redemption, the great work of
salvation which each person of the Trinity contributed uniquely to. He mentions the work of
God in foreknowing and predestinating and then of three aspects of redemption applied to
the believer: calling, justification, and glorification
The theologian John Murray, wrote a classic treatise on the atonement and called it
Redemption, Accomplished and Applied. Redemption “accomplished” includes the election
of the saints in eternity past through the work of Jesus Christ, obedient unto death, raised
and ascended to the throne of God. Redemption “applied” is the work of the Holy Spirit and
begins with the effectual call of the sinner through to the glorification of the saints when
Christ comes in glory to usher in the final state in eternity future

Systematics professor, Robert L. Reymond, fleshes out the framework given by Paul and
arranges the particular acts of the Ordo Salutis, as they pertain to redemption applied, in
five columns, numbering the acts from 1-10 and noting which acts are completely of God
(Divinely monergistic) and which include action on the part of the individual (synergistic—
together work). Because any act we make is fueled by the power of the Spirit, these acts
are acknowledged as both Divine and human.
Of the acts in the first three columns Raymond says:
It should be noted that the first three columns do not reflect chronological occurrences, since the
moment the sinner is regenerated, in that moment he repents and places his confidence in
Christ’s saving work, and in that same moment, God justifies, definitively sanctifies and adopts
and seals him. These columns reflect the logical (or causal) connections between the several
aspects.( A New Systematic Theology of the Christian Faith, Pg. 711)