The Order of Salvation Part 2 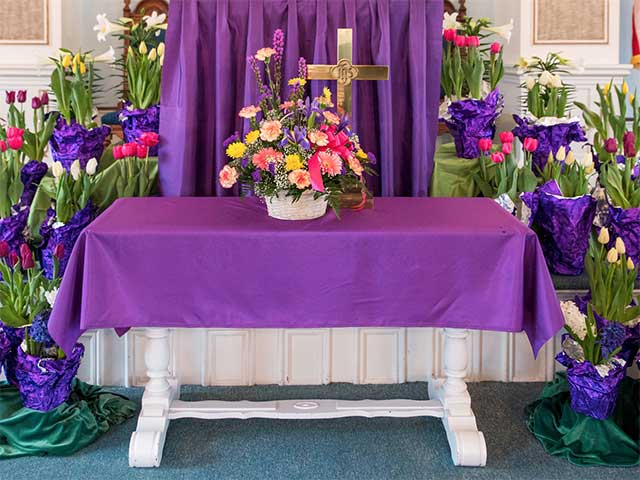 The Order of Salvation Part 2

Redemption in the Eternal Counsel of God—Election

And we know that in all things God works for the good of those who love him, who have
been called according to his purpose. For those God foreknew he also predestined to be
conformed to the likeness of his Son, that he might be the firstborn among many brothers.
Romans 8:28-29

The Wellspring of Redemption—God’s Eternal Purpose

In Redemption, Accomplished and Applied, John Murray deals only in a passing manner
regarding the matters of foreknowledge and predestination; he deals primarily with the
atonement accomplished in relation to the finished work of Christ and applied to the
believer. However, he notes that in Romans 8:28 that “ . . .there is the intimation of
order in the expression ‘called according to his purpose.’ This means that purpose
provides the pattern or plan according to which the calling takes place.” (Redemption
Accomplished and Applied, pg 28) In other words, the application order of salvation and
those to whom it is applied depends on the eternal counsel of God’s Will—His eternal
plan. That which God has planned, He executes, nothing hinders Him–“those he
predestined, he also called.”
Ephesians 3:10-11—His intent was that now, through the church, the manifold wisdom
of God should be made known to the rulers and authorities in the heavenly realms, [11]
according to his eternal purpose (prothesis) which he accomplished in Christ Jesus our
Lord.
Ephesians 1:11—In him we were also chosen, having been predestined according to the
plan (prothesis) of him who works out everything in conformity with the purpose (boule)
of his will, in order that we, who were the first to hope in Christ, might be for the
praise of his glory.
The ultimate the purpose of God is to bring glory to Himself. His power, wisdom, justice,
grace, mercy, and love, etc. are displayed in His plan of redemption.

Study the plan of salvation in detail that you might grow in your faith and
be motivated to give glory to God.

The Doctrine of Election—The Westminster Confession of Faith, III—3-6,
(3) By the decree of God, for the manifestation of His glory, some men and angels are
predestinated unto everlasting life; and others foreordained to everlasting death.
(4) These angels and men, thus predestinated, and foreordained, are particularly and
unchangeably designed, and their number so certain and definite, that it cannot be either
increased or diminished. (5) Those of mankind that are predestinated unto life, God, before the
foundation of the world was laid, according to His eternal and immutable purpose, and the secret
counsel and good pleasure of His will, hath chosen, in Christ, unto everlasting glory, out of His
mere free grace and love, without any foresight of faith, or good works, or perseverance in either
of them, or any other thing in the creature, as conditions, or causes moving Him thereunto: and
all to the praise of His glorious grace. (6) As God hath appointed the elect unto glory, so hath He,
by the eternal and most free purpose of His will, foreordained all the means thereunto.
Wherefore, they who are elected, being fallen in Adam, are redeemed by Christ, are effectually
called unto faith in Christ by His Spirit working in due season, are justified, adopted, sanctified,
and kept by His power, through faith, unto salvation. Neither are any other redeemed by Christ,
effectually called, justified, adopted, sanctified, and saved, but the elect only.