The Secret of Marriage 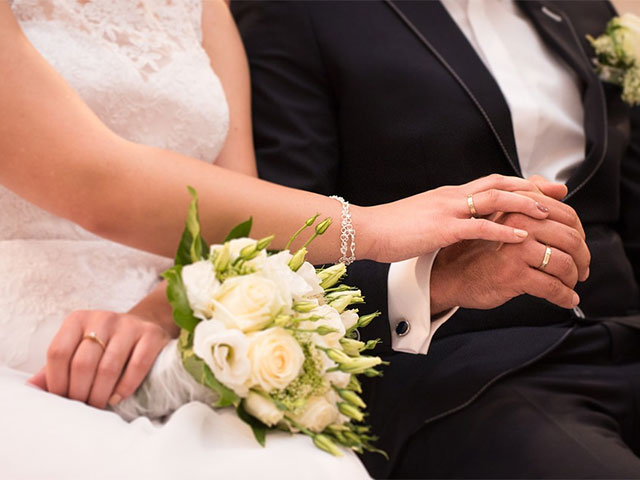 The Secret of Marriage  Chapter 1

Pg. 26 During the last two decades, the great preponderance of research evidence shows that
people who are married consistently show much higher degrees of satisfaction with their lives than
those who are single, divorced, or living with a partner. It also reveals that most people are happy
in their marriages, and most of those who are not and who don’t get divorced eventually become
happy.
Pg. 35 …some people in our culture want too much out of a marriage partner. They do not see
marriage as two flawed people coming together to create a space of stability, love, and
consolation–a “haven in a heartless world,” as Christopher Lasch describes it. This will indeed
require a woman who is “a novelist/astronaut with a background in fashion modeling” or the
equivalent in a man. A marriage based not on self-denial but on self-fulfillment will require a lowor
no-maintenance partner who meets your needs while making almost no claims on you. Simply
put–today people are asking far too much in the marriage partner.
Pg. 47 This is the secret–that the gospel of Jesus and marriage explain one another. That when
God invented marriage, He already had the saving work of Jesus in mind.